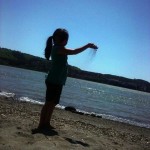 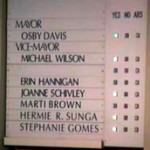 This evening, Vallejo City Council unanimously voted to finalize a Cultural
Easement and Settlement Agreement with the Cortina and Yocha Dehe tribes, granting them legal rights to oversee and protect the sacred grounds at Glen Cove. Charlie Wright of the Cortina Band of Wintun Indians and Marshall McKay of Yocha Dehe attended the council meeting, as did approximately 35 people from the prayer vigil at Sogorea Te.

Marshall McKay addressed the Council during the public meeting, asking them to finalize the agreement. During his speech he kindly addressed the long term resistance to the City and GVRD’s plans at Glen Cove, stating that “the resistance is born from a deep and abiding protective spirit.” A transcript of McKay’s full statement can be found below.

In the evening following the City Council meeting, a circle was held at Sogorea Te for thoughts and reflections to be shared. Wounded Knee DeOcampo was the last to speak, and he shared a story about how this struggle to protect the ancestors Sogorea Te became the central work of his life over the past twelve years. After the story, and giving thanks to everyone – especially the young Indian people, Wounded spoke: 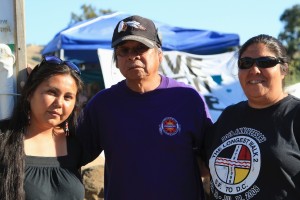 “As indigenous people, we stay together as a family. That’s what makes us strong. My friend Dennis Banks has always told me, Wounded, stay strong. Fight for your people. Tell the young ones how to stand up, teach them, for we will not be around on this earth forever. And I don’t want to be here forever.

…So when those ceremonies come [next Saturday], I want you to pray. I want you to think about your ancestors, how they’ve watched over you and how they still watch over you. Prayer is very powerful if you use it in the right way. Stay strong my friends, and we will never be defeated. As an elder told me a long time ago, you only lose when you give up. So never give up.”

Reminder: A closing ceremony for the spiritual encampment will be held at Sogorea Te on Saturday, July 30th. Details to be announced.

Also, tomorrow (Saturday, the 22nd) we are expecting visitors from island indigenous nations (including Maori & Hawaii’an at 10am) as well as dancers from the Colusa Indian Community (Cachil Dehe) and Mexica dancers from Hayward, CA. 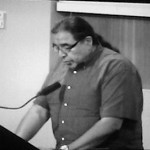 Thank you, Mr. Mayor, Vice Mayor, Councilpeople and Staff. I’m pleased to appear before you today on behalf of Yocha Dehe, and I have with me the honorable chairman from my sister tribe, Chairman Wright from the Cortina Band of Wintun Indians, to address this matter of the park project in Glen Cove, which the City and the Recreation District have faced a lot of resistance to in the past.

As you know, the resistance is born from a deep and abiding protective spirit. Those who have raised concerns have a deep respect for and a connection to these lands. In the earlier days here, these lands were used for a place of worship, of trading, of ceremony, and communing. This is not only true for our Patwin ancestors, but for many Native Americans here. Some came specifically to visit these lands, others were simply traveling through. We stand here before you today, wanting to protect these lands.

We want to honor those who lived here before, who traded, prayed, laughed and danced here, and who are now buried there. We have worked together in our respective governments, in good faith and collaborative effort, to find a way to allow a park project to move forward while ensuring the sacred burial sites that are on these lands remain protected. Protected and free from further discovery, and free from disturbance and desecration.

The product of our governments’ collaboration, I think, is clearly precedent setting. And it formulates to come out in the cultural and conservative easement. California law empowers sovereign tribal governments now to hold in their own names these easements. These easements are allowed specifically for the protection of sacred sites and the burials on ancestral lands.

This easement would accomplish precisely that. The easement would also enable the long term park project of the Greater Vallejo Recreational District to proceed. It balances the present with the past. It enables the people of today to walk on these lands and enjoy the vistas while ensuring the spirits of those who rest on those lands remain undisturbed.

The easement and the proposed settlement that we have negotiated is a way to finally balance between the past and the present, and we ask you to support it. Thank you. 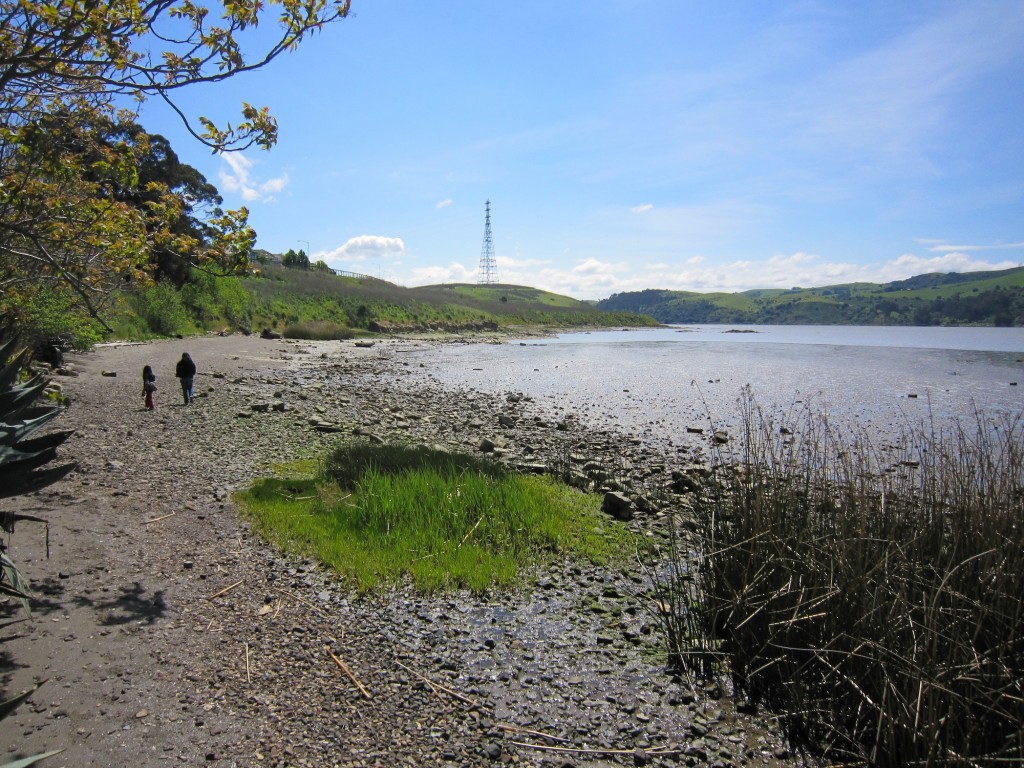 The following five photos are by Melanie Cervantes from this album. 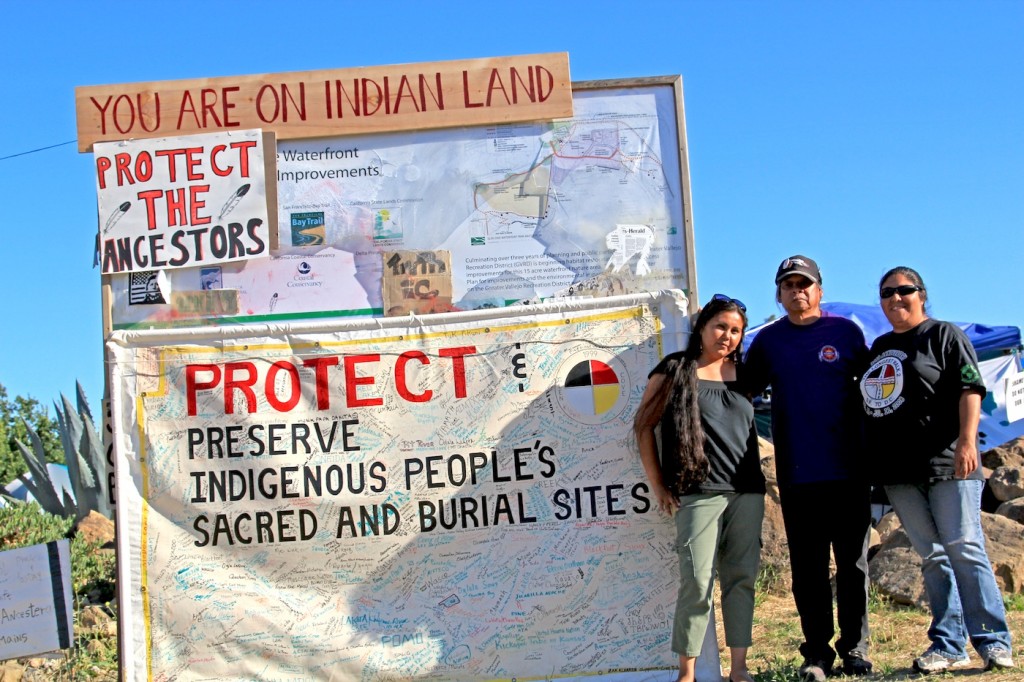 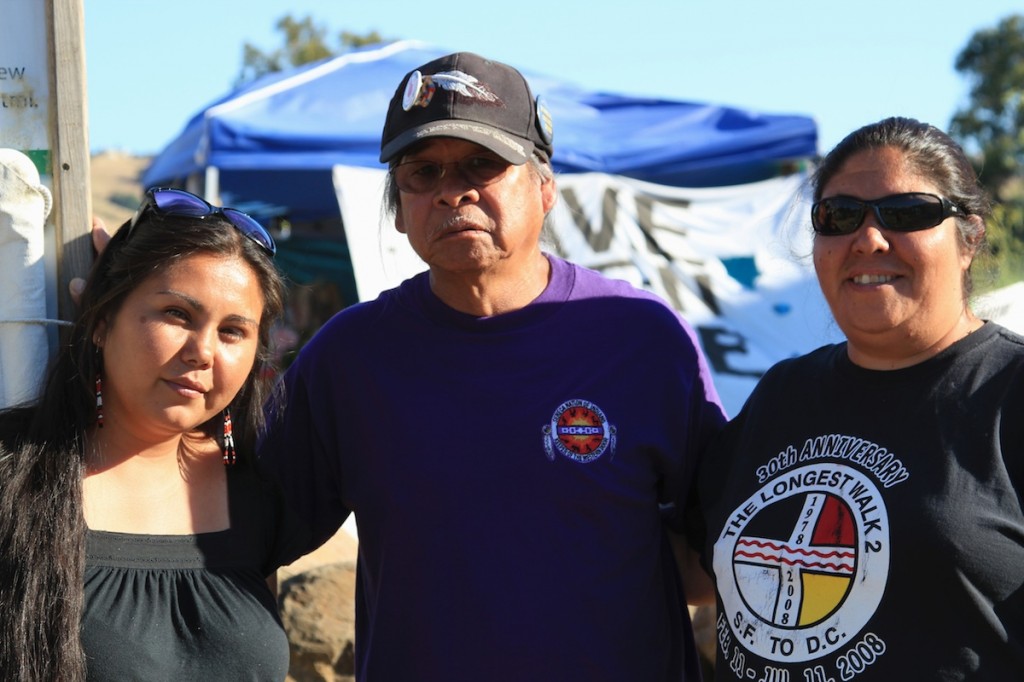 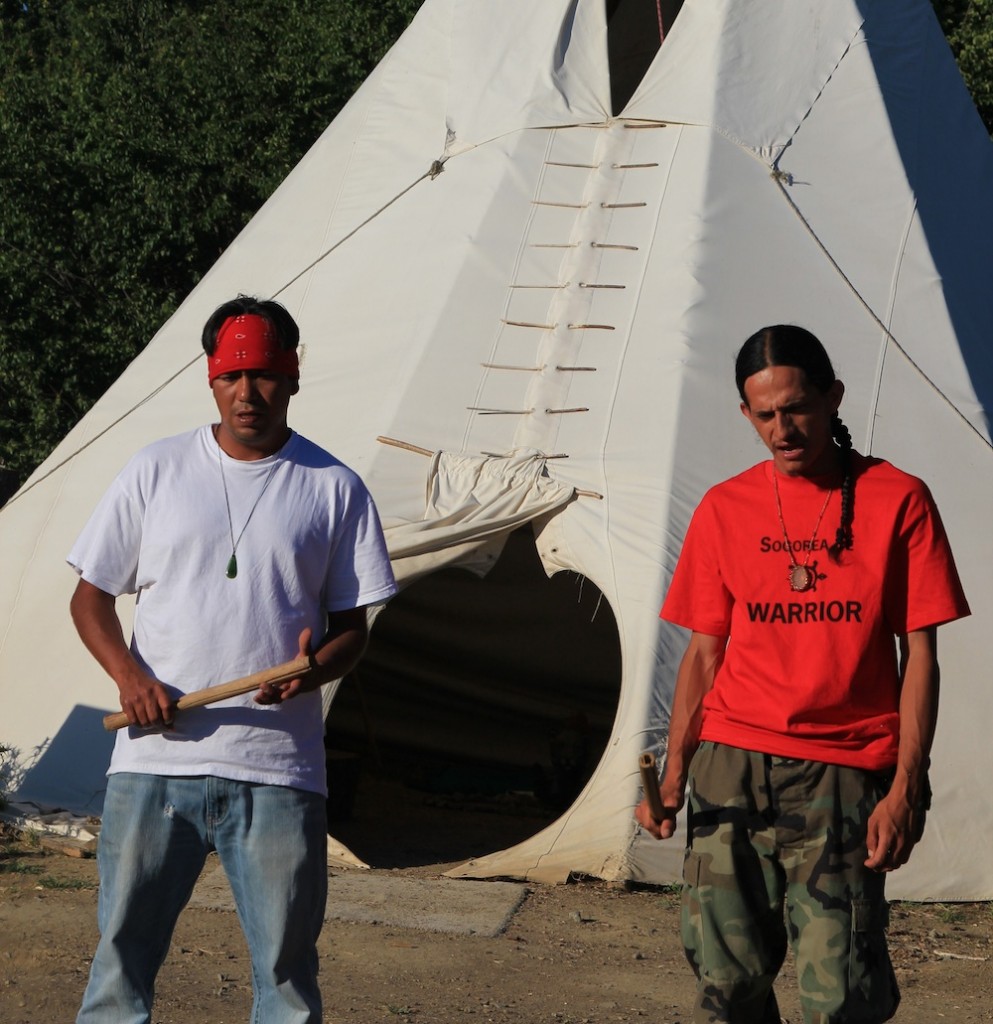 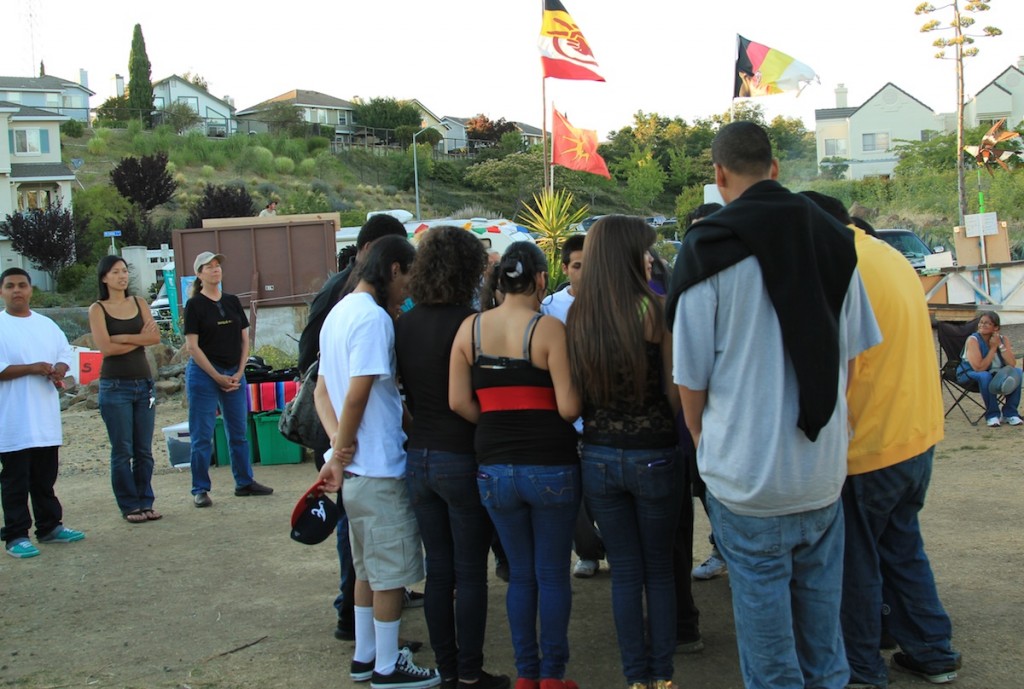 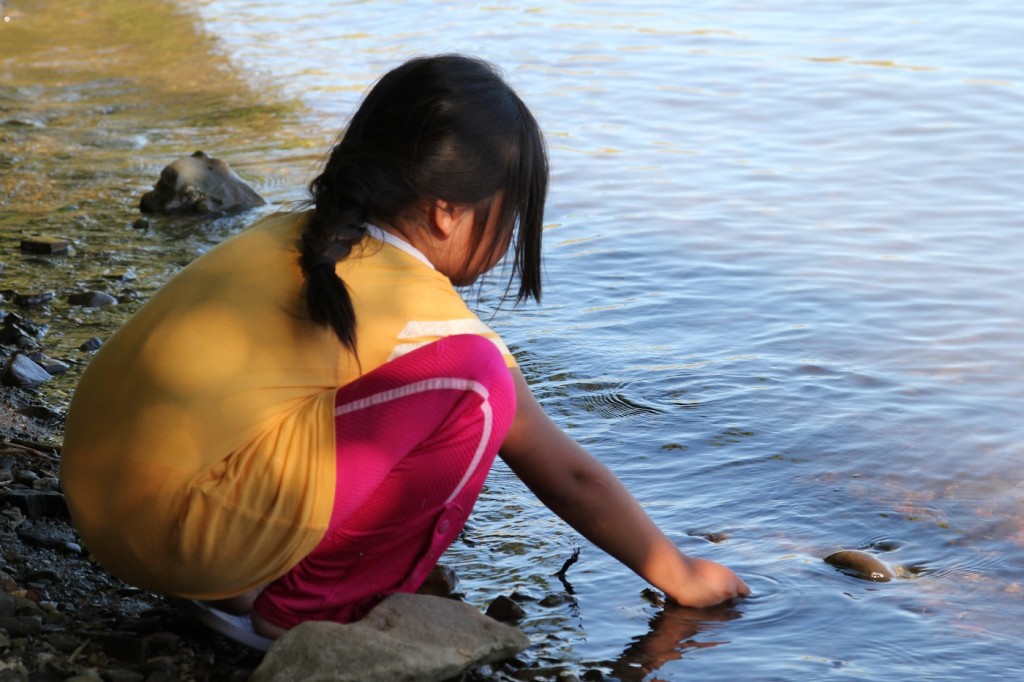