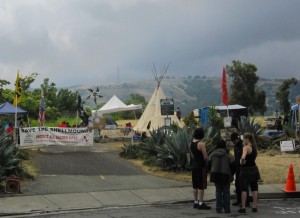 All day long, torrential rains flooded the spiritual
encampment at Glen Cove. Participants tended to the sacred fire and scrambled to secure tents and shade structures that were taking flight on exceptionally strong winds.

Visitors in this morning’s rainy mist included local wildlife biologist and ethnobiologist James “Doc” Hale, along with Joel G. Greger, a geotechnical and environmental consultant who lives across the Carquinez Strait in the small town of Crockett.

After conversing around the fire for some time, Doc and Joel walked the grounds of Sogorea Te with Corrina Gould (Ohlone), sharing their extensive knowledge of the area. The tide was unusually low, and on the West side of the cove they were able to locate an ancient grinding area with deep acorn grinding holes that is usually completely submerged in water. Expressing a strong conviction that this area is deserving of the utmost protection and respect, Doc and Joel offered to contribute to our efforts in whatever ways they can.

Later on, Ray Richardson, a retired Ethnic Studies professor who lives in the Glen Cove neighborhood, stopped by as he has many times in the past with lots of coffee, tea and honey. Ray is also a member of the Glen Cove Community Association and regularly attends their meetings. He reminded us that regardless of what may be said in the newspaper or on the internet, most of his neighbors support our efforts and do not agree with GVRD’s proposed park development plan. 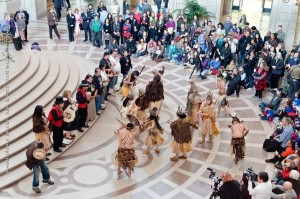 At noon today, members of the Costanoan Rumsen Ohlone Tribe danced at San Francisco City Hall in traditional regalia, as part of a series of dances and ceremonies the tribe has planned in the San Francisco area to publicly assert their continued existence as a people. (During the genocidal Gold Rush Era, most Costanoan-Rumsen Ohlone people fled to Southern California and settled in the area of Pomona, CA.) Participants in the ongoing ceremony at Sogorea Te, including Wicahpiluta Candelaria (Rumsen Ohlone/Apache) and Mickey Gemmill, Jr (Pit River) attended the dance, distributing “Protect Glen Cove” flyers and talking with people about the situation at Glen Cove. 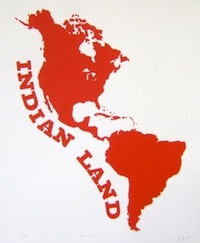 Tino DeOcampo also handed out flyers in the rain today, during the annual “Pista sa Nayon” Filipino Festival in the Vallejo waterfront area.

Bay Area artist Jesus Barraza has donated a stack of his signed 18×24 “Indian Land” posters, screenprinted on archival Strathmore paper. These posters are for sale by donation (recommended $20-50), as a fundraiser for the Glen Cove defense fund. If you’re interested in a poster, please either visit the spiritual encampment at Sogorea Te or email us:
protectglencove [at] gmail.com 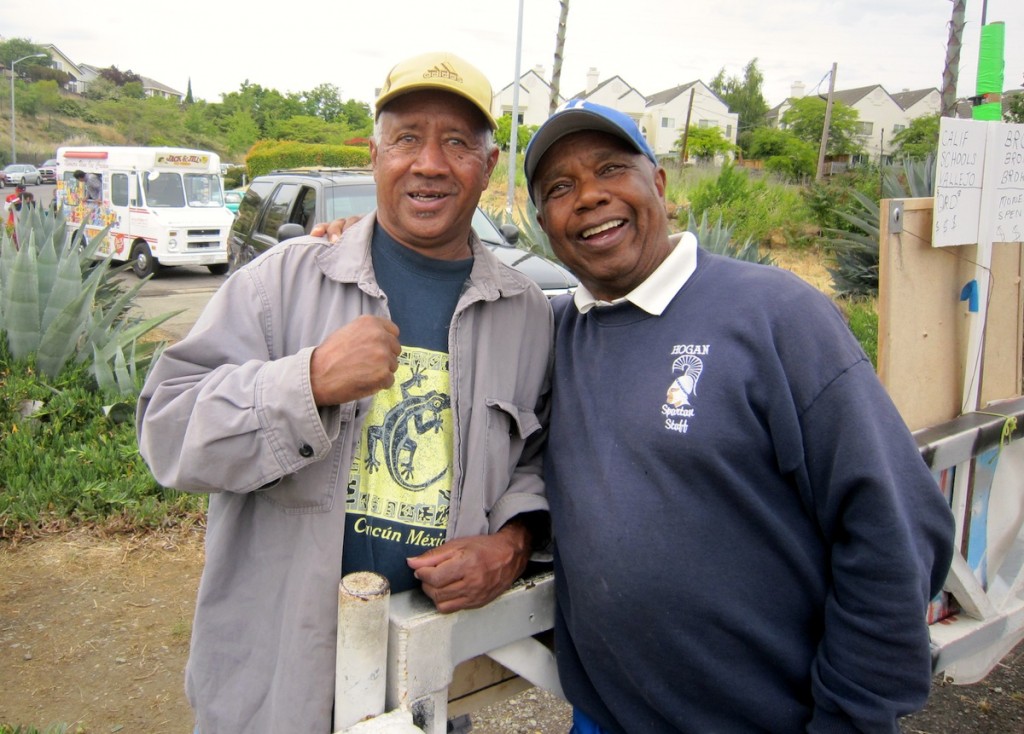 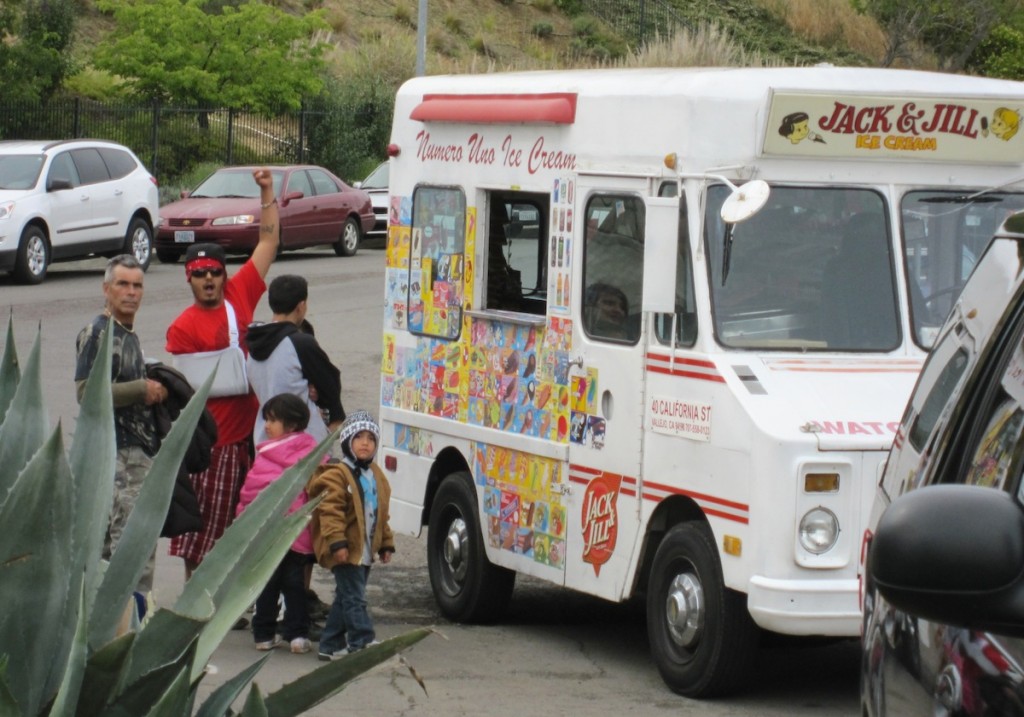 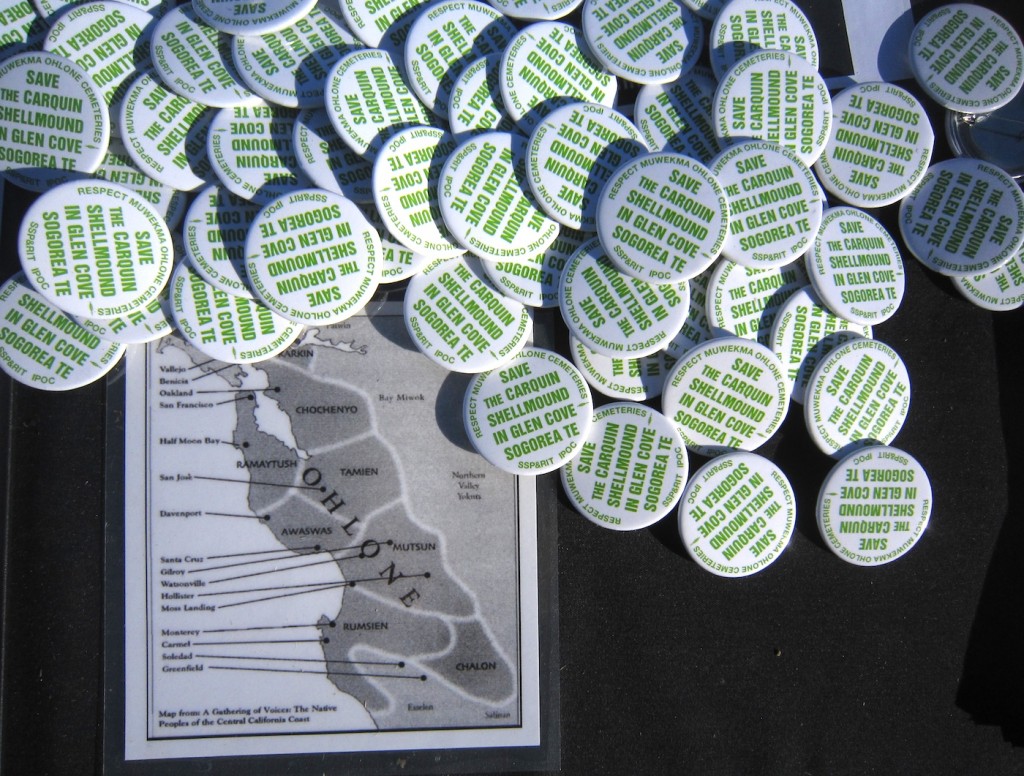 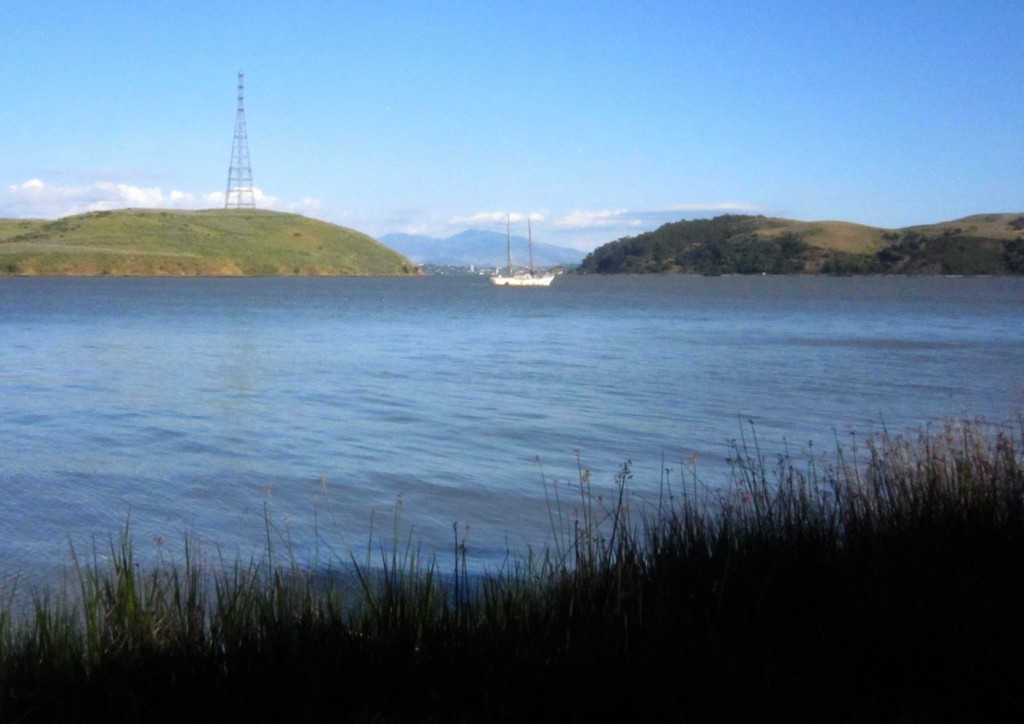 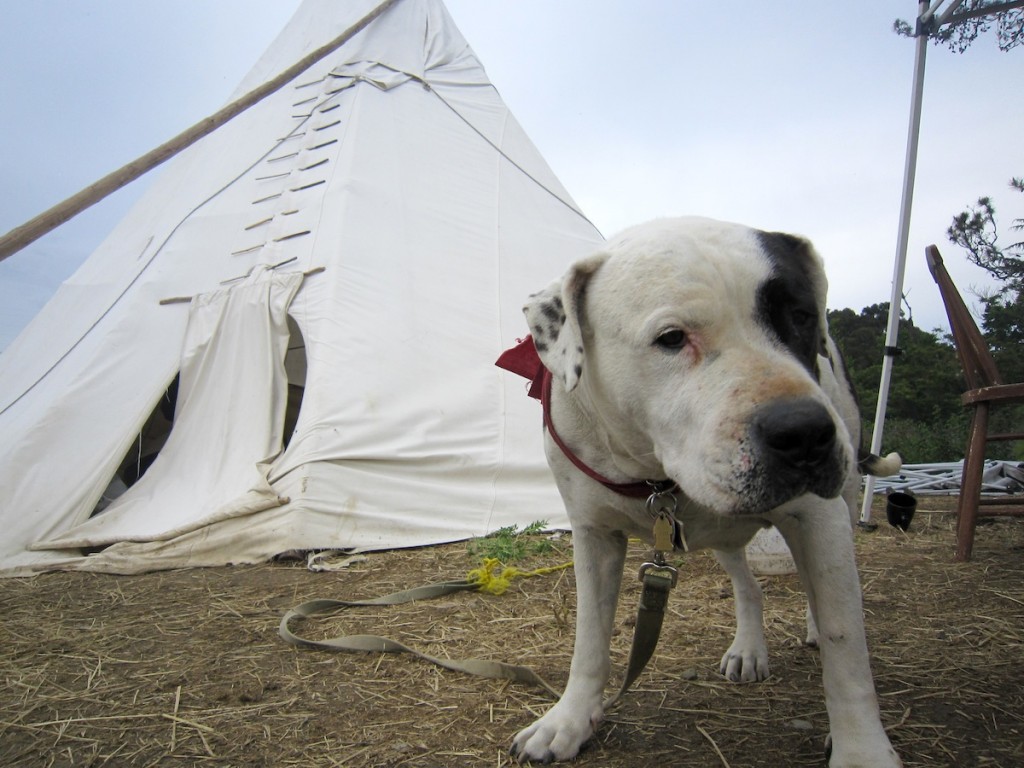 Just another member of Security. 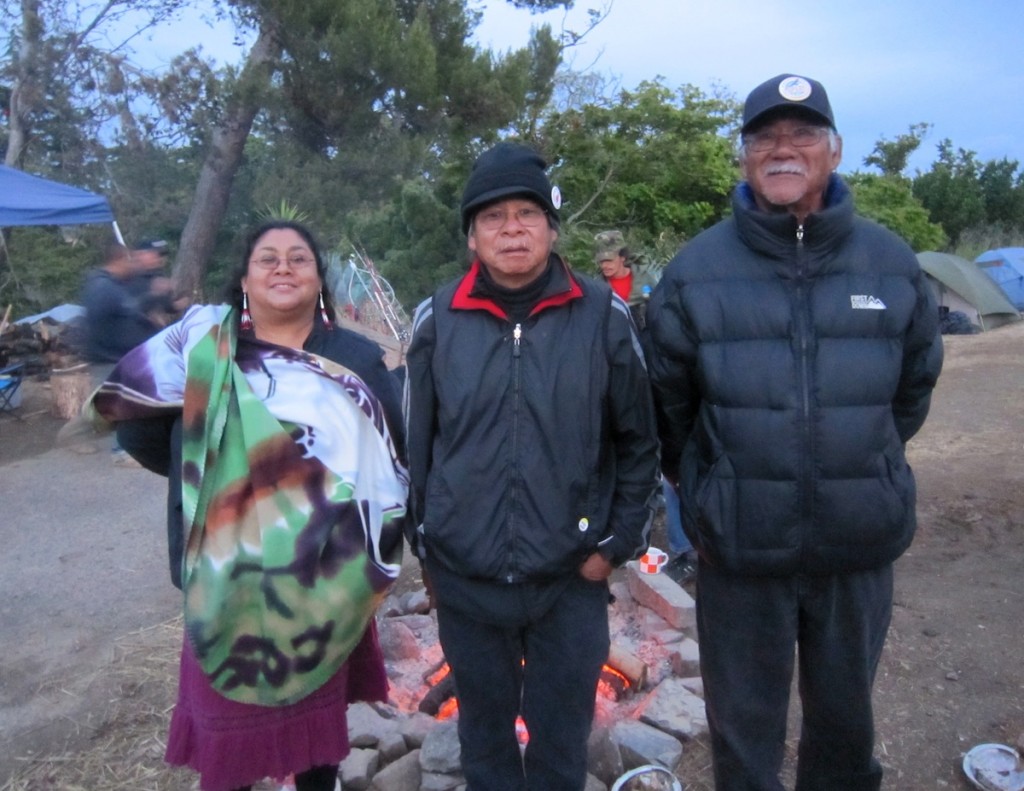 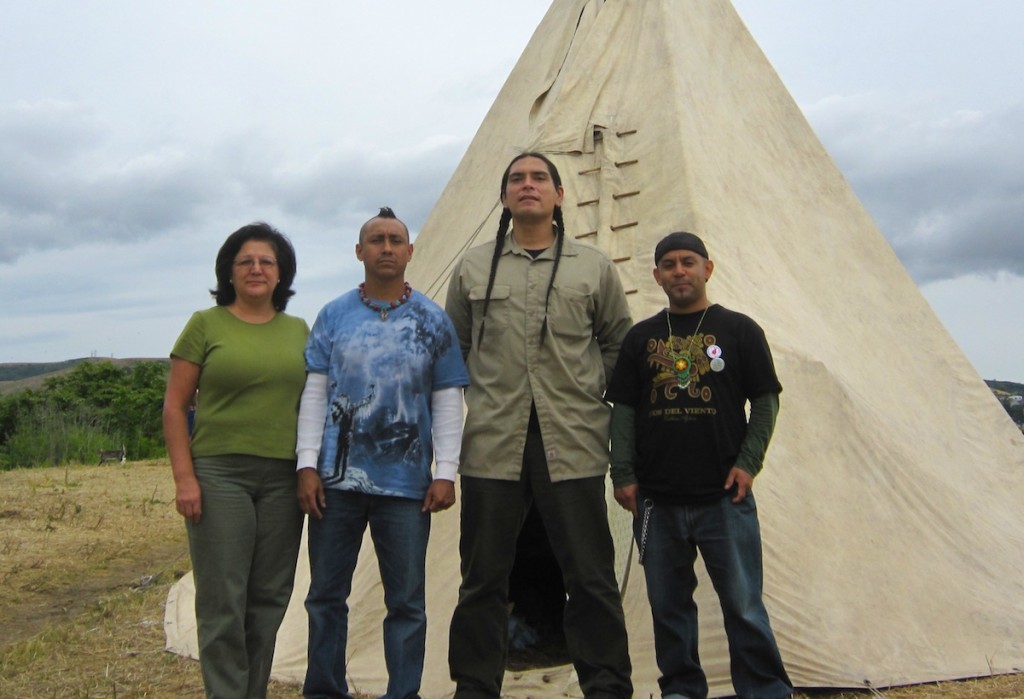 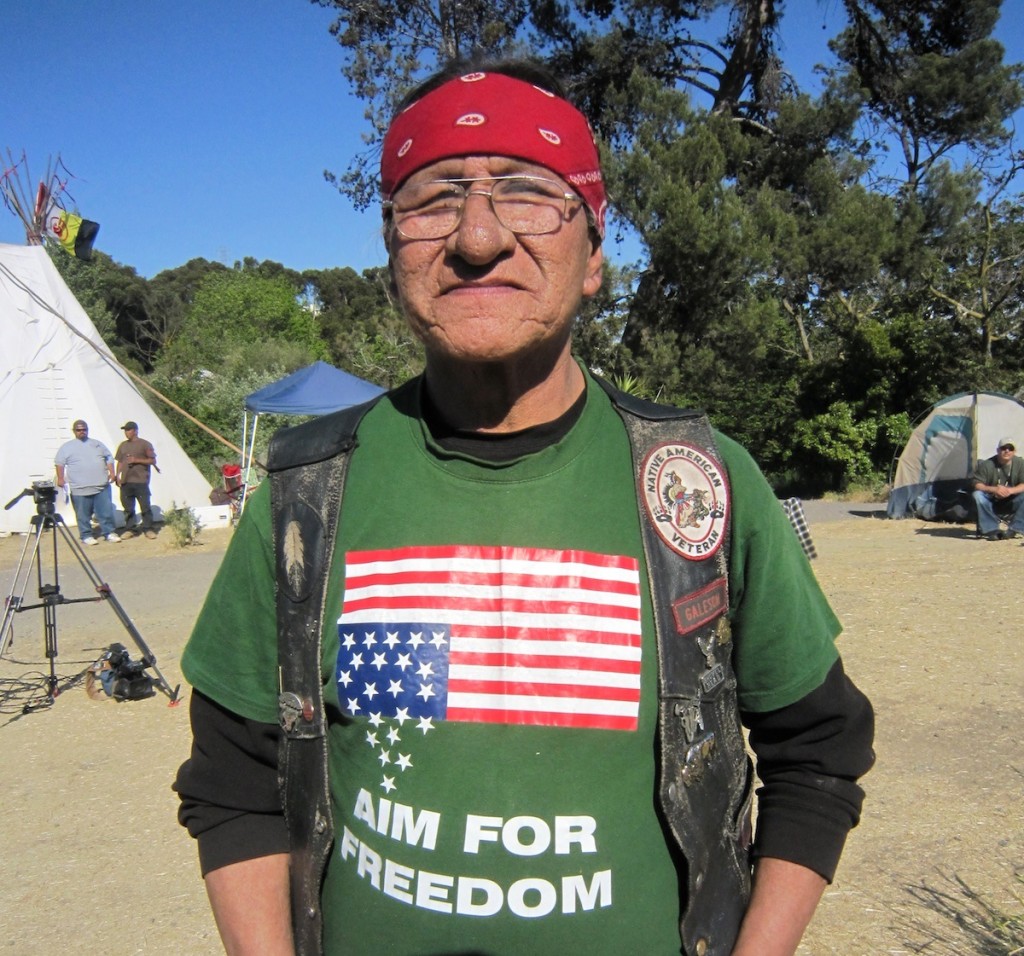 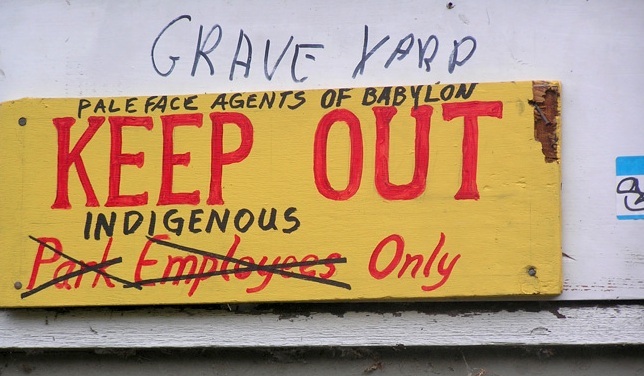