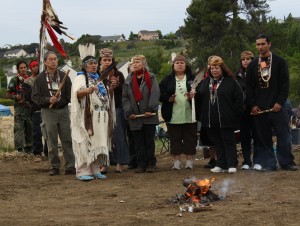 On Saturday, June 4th, over a dozen members of
the Winnemem Wintu tribe held a ceremony for the Salmon at Sogorea Te (Glen Cove), and blessed the sacred grounds that Native people and their supporters have been standing upon in prayer for 52 days and nights. Over 100 people participated in the ceremony, held on a bluff overlooking the waters of the Carquinez Strait. 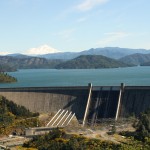 The Shasta Dam: A weapon of mass destruction

The homeland of the Winnemem Wintu is centered around the McCloud River in Northern California, which for thousands of years was one of the most fertile salmon spawning rivers in the West. In the 1940s, construction of the Shasta Dam resulted in the flooding of Winnemem villages and sacred places, and effectively wiped out the McCloud Salmon by blocking their upriver passage. The Winnemem are currently battling a proposal to further raise the Shasta Dam, and are working passionately to restore their ancestral relationship with Nur, the Salmon.

On their long journey from the ocean to Winnemem Wintu territory, the Salmon must swim up the Carquinez Strait, passing Glen Cove and entering the estuary formed by the Sacramento/San Joaquin River Delta. Caleen Sisk-Franco, Winnemem Wintu Chief and Spiritual Leader, explained why the Winnemem were holding a ceremony for at Glen Cove: 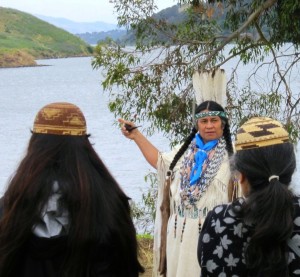 "This is the estuary that we rely upon. Its really kind of a magical place. Here, the salmon change their whole way of being, from salt water to fresh water. Our salmon are swimming through here, and so we should do our part: to stand up and speak for the salmon. Thats why we were given voices.

We are working to open up the areas that the salmon need to return. This is one of the very sensitive areas that needs to be woken up and prayed for…so that the Salmon may return."

Caleen Sisk-Franco explained that the Winnemem Wintu are also connected with the Sogorea Te area through the water, the salmon, and because historically, this North shore of the Carquniez Strait is the southern boundary of the Winnemem’s traditional use area. She expressed that “We want to help out as much as we can, but we are ‘unrecognized’ too [Federally unrecognized, as are the Ohlone people]…so no one listens to us either!” 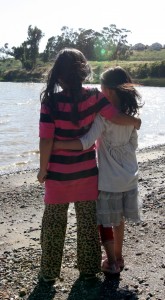 “There are a lot of old ones here, you can feel them. This whole place should be protected, in its natural condition. Its been disturbed in the past, its been hurt. There’s a lot of things that happened here that shouldn’t have. But you can feel that its still alive.

What they are doing is robbing us of our cultural knowledge. The knowledge, you’re not going to find it in any books. Its in the water, its in the rocks. The knowledge is never lost…it is only we who are lost.

For thousands of years, the people have been coming here. They came for a reason. And we’ve got to keep coming here, for the same reasons. Because this place is alive. The old people are here.”

The Winnemem blessed the ground with spring water from Mt. Shasta, and used a bow-drill to ignite a ceremonial fire, which was kept burning with wood gathered in their territory. Acorns from the Mt. Shasta area and river rocks from the McCloud and Upper Sacramento rivers were placed in abalone shells around the fire, so that the Salmon would know that they were being called home. 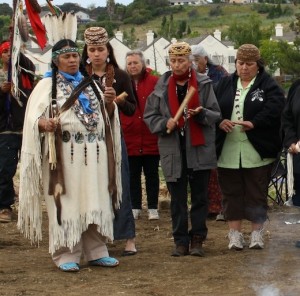 The Winnemem people sung many of their traditional songs, calling in different spirits of the land and water, then later returning them to rest. After some of the songs, Caleen Sisk-Franco spoke briefly about their meanings and origins.

As the day grew longer, the Winnemem asked what other indigenous peoples were represented in the circle, and invited them to share their own songs if they wished. Kayla Rae Carpenter (Hupa) sung a Salmon song of her people, after explaining that the waters of her homeland were connected with the Estuary as well, though only because of man-made water diversions from the Trinity River to the Sacramento River. Wicahpiluta Candelaria (Rumsen Ohlone/Apache) sang traditional Ohlone prayer songs, his voice and the sharp clack of the clapper stick carrying far across the cove and echoing back. Songs were also shared by David Garcia (Tohono O’odham), Carlos Romero (Mexica) and Galeson Eagle Star (Oglala Lakota).

Caleen Sisk-Franco spoke words of encouragement to the group of people who have dedicated themselves to the protection of Sogorea Te. Pine nuts from the high mountains were handed out to supporters, who were urged to continue standing by the Native people who are leading the struggle, regardless of however the opposition might attempt to discredit them. 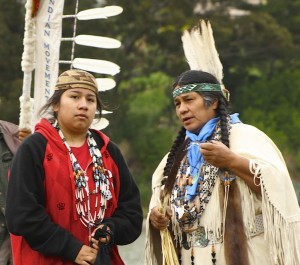 Caleen Sisk-Franco and her niece Marisa, in training to one day assume Caleen’s responsibilities as a spiritual leader.

“The work you’re doing is hard. I want to affirm that it is important and right. Pray, so that your message to the world is clear, and we get what we want. Pray so that you have the strength to take whatever is coming your way, and then turn it around for the good.

We may be few but we are not alone. There are people all over the world who are standing up and fighting for Mother Earth. To stop development, to stop the dams, and the mining.

We’re getting ready to win. Its coming to us. Whatever it takes to get ready, we’re doing it.” 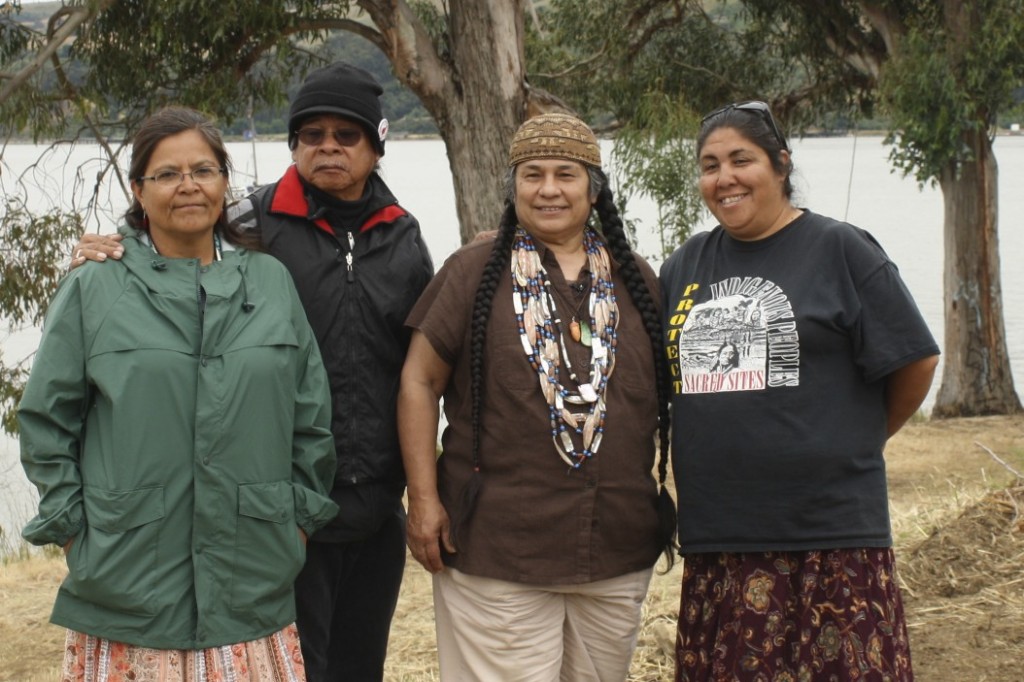 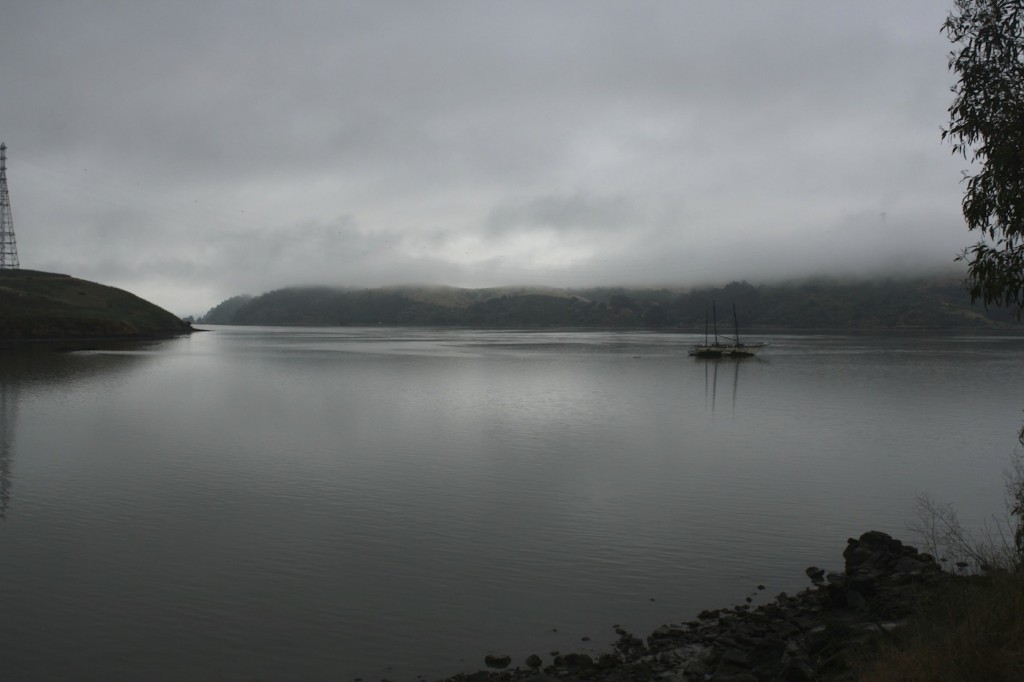 Looking East across Glen Cove. Photo credit, above and below: Marc Dadigan 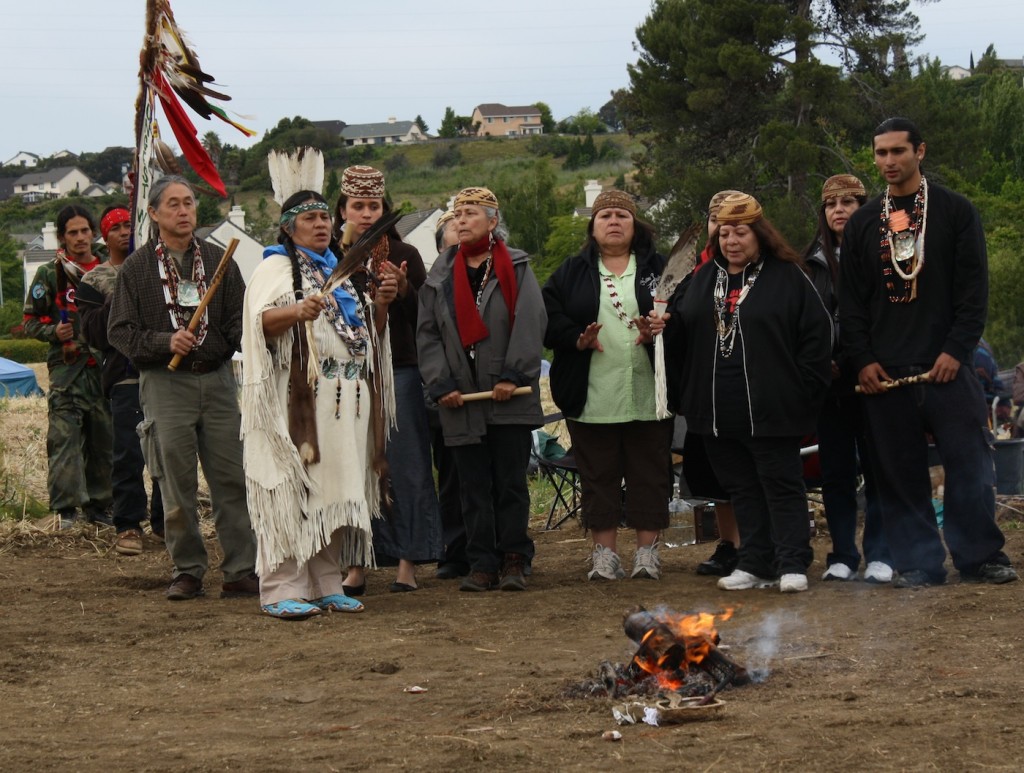 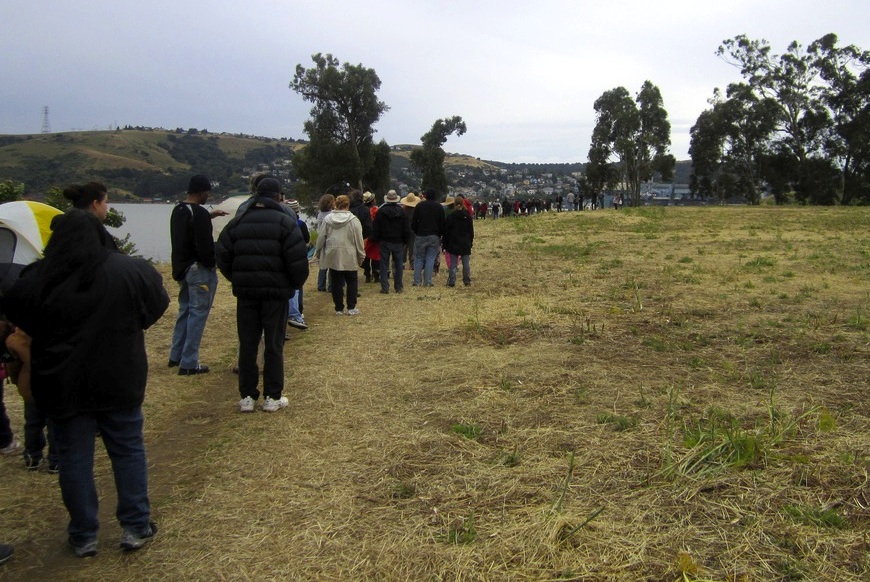 Lining up to get smudged in to the ceremonial grounds 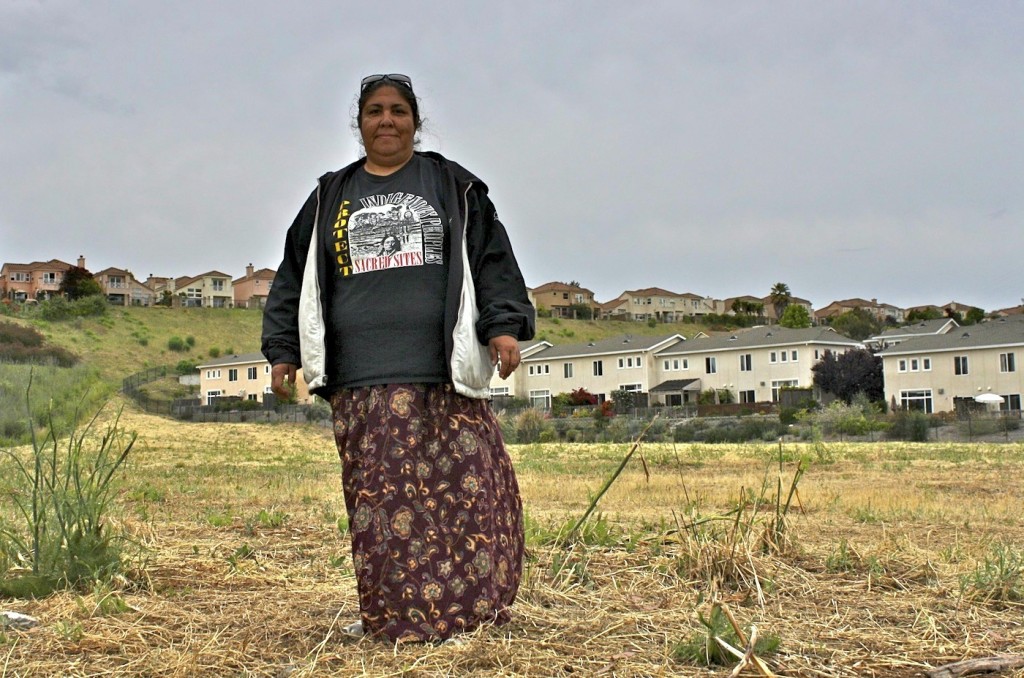 Corrina Gould (Karkin/Chochenyo Ohlone) standing upon the very ground that GVRD is proposing to bulldoze. When the housing development seen behind her was built, human remains and cremations were unearthed. Photo: Marc Dadigan